“Comtemporary” was too nice a name for the house this family bought on the shores of West Pond. But what they really bought was the location, on a breezy bluff with frontage on two ponds. A major overhaul was in order, but the bones of many parts of the house were salageable. The kitchen and entry were added to and completely rearranged, as well as a second dtory on the existing garage, and a connector connecting the two. The conteporary roofline was altered and one of the existing bedrooms expanded to a master suite. The result is a beatiful contemporary that that fits in and takes fullest advatage of its specatular site. 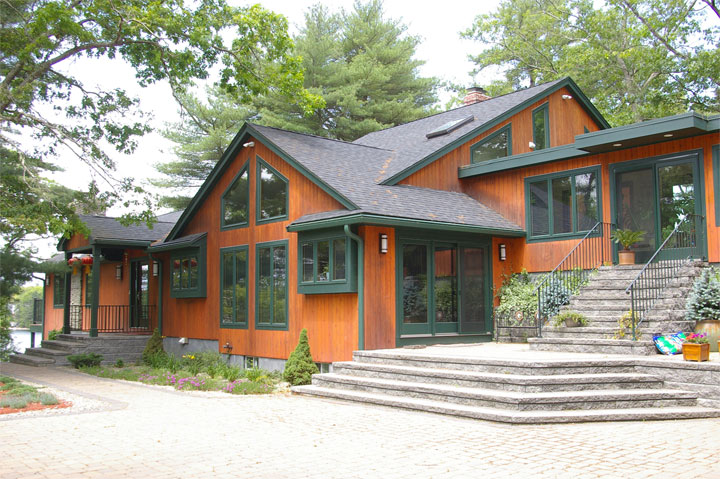 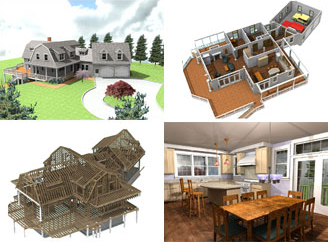 Every plan at Duxborough Designs is made using sophisticated 3D digital programming that allows us to view the interior and exterior of the design at all times during the design process. read more >>